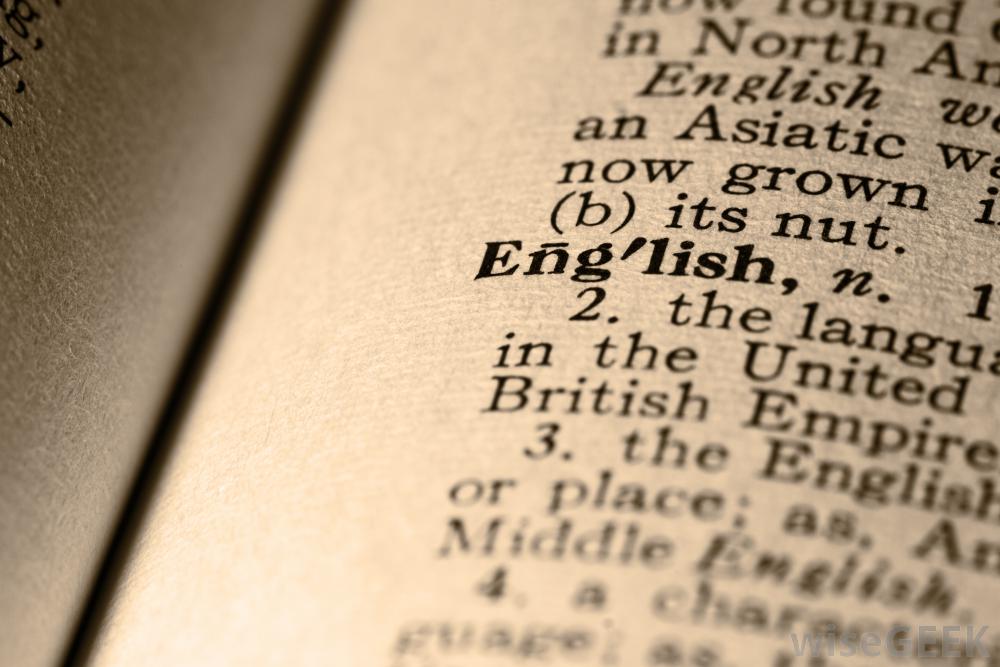 Back in 2008 the supermarket chain Tesco bowed to pressure from the ‘Grammar Police’ to change its signs at the speedy checkouts from ‘10 items or less‘ to ‘up to 10 items‘. But why?

Well, the reasons stems from the rules regarding when to use ‘less‘ and when to use ‘fewer‘ in a sentence. And for the answer you need to look at nouns, specifically count and mass nouns.

A count noun (as perhaps expected) is a noun that can be counted. For instance, one student, two students three students etc. Words with irregular plurals can also be count nouns (one mouse, two mice, one sheep, two sheep.)

In contrast mass nouns cannot be counted – that is they do not have a plural. For instance information does not pluralise into informations, water cannot be pluralised (unless you put it in a bottle in which case it is the bottles that become plurals.)

Think of it like this. If you have water, and you add more water, you still only have water not two waters – same with cutlery (cutlery + cutlery = cutlery) whereas with count nouns a chair + another chair = two chairs.

Anyway, now that we hopefully have established the difference between a count and mass noun, we can explain why Tesco got it wrong. The rule of grammar says that fewer is used when describing a count noun and less for when you are describing a mass noun. So, ‘There is less water in the lake than last year’ is correct’ (less + the mass noun water). Whereas whereas ‘There are less students in the class than last year’ is incorrect because students is a count noun. Instead the correct sentence would read ‘There are fewer students in the class than last year’. If we take our example of cutlery, we would say ‘there is less cutlery‘ (as cutlery is a mass noun) but ‘there are fewer pieces of cutlery‘ because the word pieces turns it into a count noun.

So, let’s go back to ‘10 Items or less‘. The problem is ‘less‘ is referring to a count noun (items) and so instead the correct sentence should have been ‘10 items or fewer‘. Presumably Tesco didn’t like the way the correct version sounded and so it became ‘up to 10 items.